I'll admit that I skulk around skinnyvscurvy.com - it's one of my favorite websites because I like to torture myself by looking at beautiful celebrities.  Although really, the people who run the site represent lots of various body types as beautiful and don't bash, for the most part.

Anyhoo, I had noticed in a recent commercial that Kelly Clarkson was looking fuller these days, and then I happened upon this post.  Wow, wow. 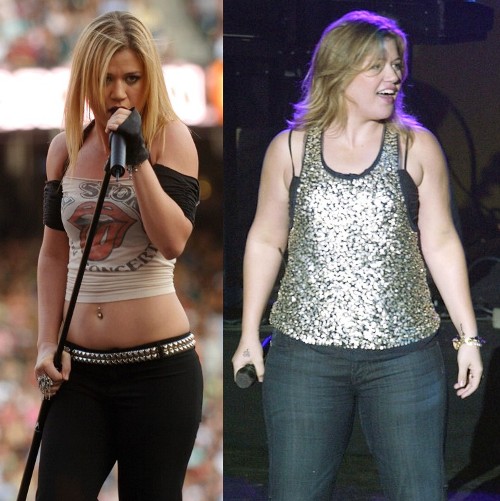 Kelly, girl, I feel you.  If you all want to know the kind of up and down roller coaster that I am used to... it's a lot like Kelly Clarkson's battle with extra weight.  Up and down.  Up and down.  SO frustrating.

Oh, but did I mention... she's an amazing singer?  And her new album is great?  Because that's true, yo.  The girl can blow.

Things have been extremely, unseasonably busy for me this winter.  I have been doing a lot of fashion shoots, and even had a storm chase a few days ago.  I have updated my storm website, you can visit it here:

I also now have my fine art tornado prints for sale here: 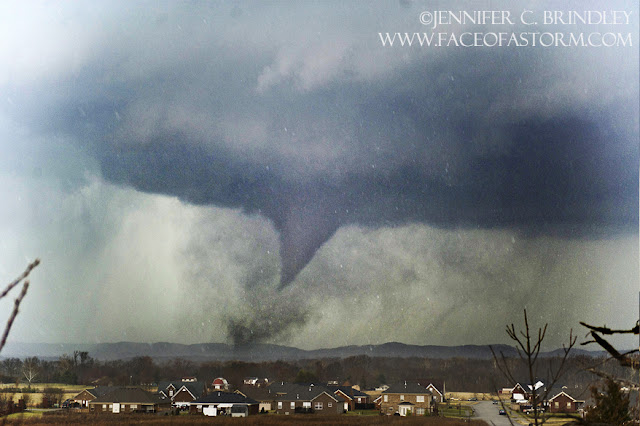 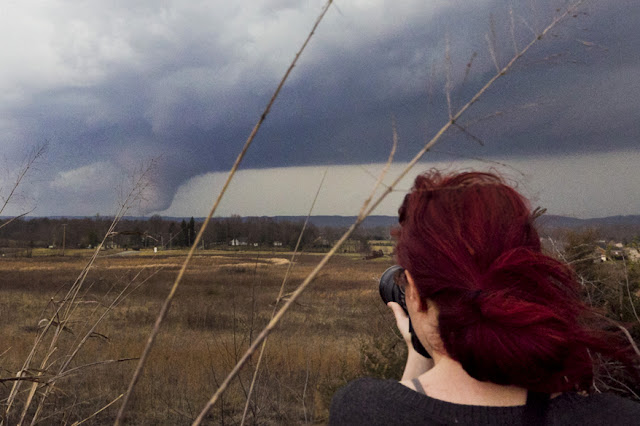 My weight has been steady around 170-173 I would guess.  I haven't been on the freaking treadmill in over a month, which I hope to get back on this week.  My month of March seems MUCH more open and less busy than last month was.  I also just got back from a trip to Denver, which involved less healthy eating... but I have been able to maintain a mostly vegetarian diet (not including fish/sushi on occasion.)

I look forward to getting back to my healthier routine.  It's an ebb and flow, isn't it?  :)